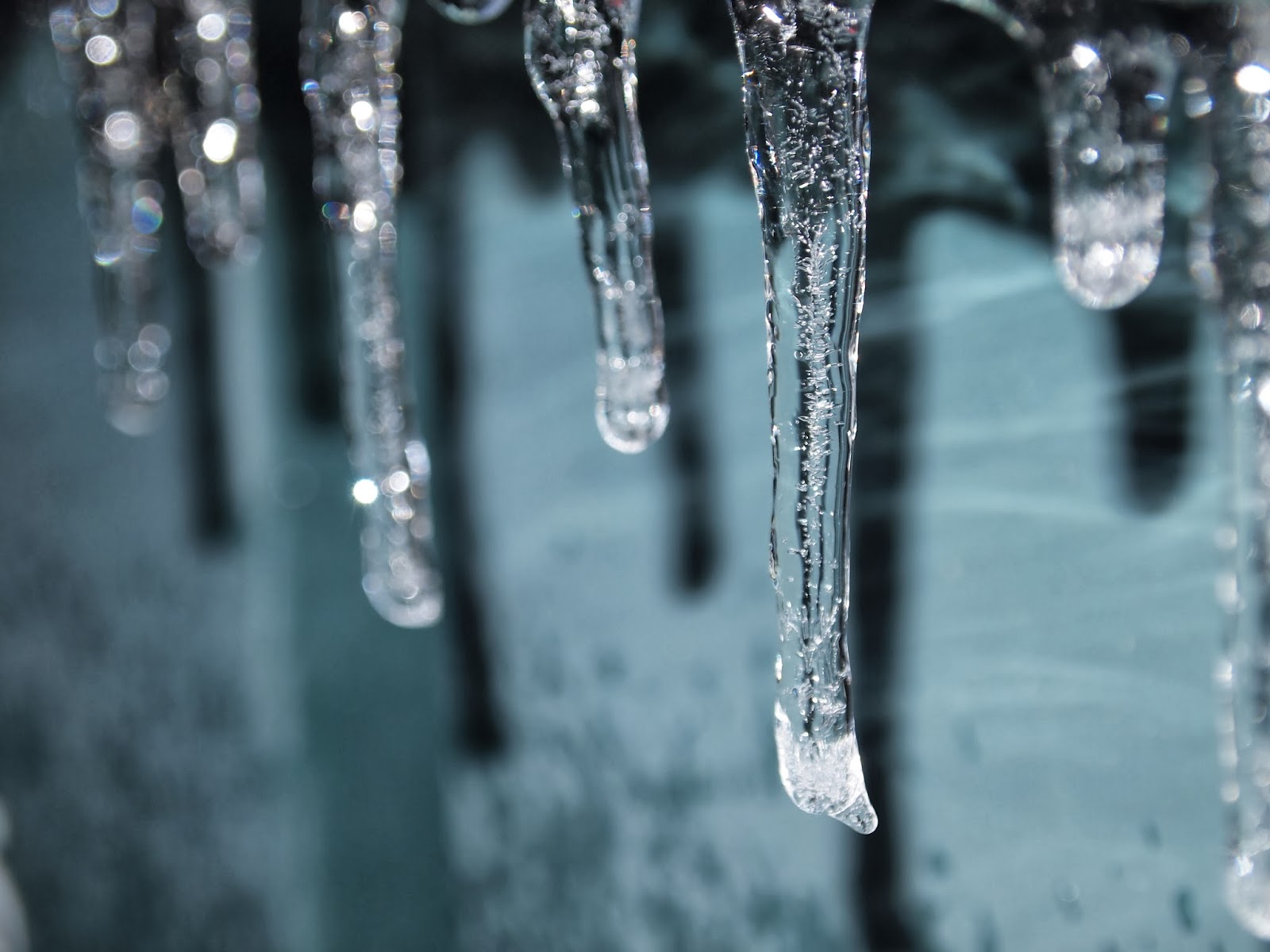 My husband bought us the best Christmas present: tickets to see Matthew Kelly. It was sold out within a week. The retreat was on a Friday night, after the unusual icy spell. Michael and Dagny were stuck on a bridge coming home from school. Giant icicles had fallen from the support beams onto cars ... I was almost ready to give away their tickets, but Michael said to leave them on the kitchen counter. They didn’t mind if they were late. Max and I settled ourselves at the back and five minutes before start time, Michael and Dagny walked in. I don’t know how many people made it just in the nick of time with that awful traffic. I was so thankful we were able to walk to this event.


We’ve heard a couple of Mr. Kelly’s talks on CD. He’s got a great Australian accent and my kids have responded to his message of “being the best version of yourself.” He’s funny, articulate, full of facts, and he is passionate about lighting Catholics on fire. Some devastating facts: Only a third of the Catholics go to Mass on Sundays. Of Catholics registered in a parish, 7% contribute the 80% of volunteer hours and financial assistance for the running of the parish and the good works. MK is setting out to change that. In his new book: The Four Signs of a Dynamic Catholic, he writes about the habits practiced by people who are engaged. They are a people of prayer, they study their faith, they are generous, and they evangelize. All this might seem obvious now, but MK is studying the Catholic culture systematically and developing programs to re-evangelize Catholics. His motto: Meeting people where they are ... Leading them to where God calls them to be!
So without further ado, let me share some of his words from the retreat (of course I took notes!). I'll skip the jokes, because I'll mangle them. But I highly recommend getting one of his FREE books or CDs or better yet, attending an event if it takes place near your home.﻿
He asks four questions:
Who are you? What are you here for? What matters most? What matters least?
When you figure it out, you get really good at saying NO. That's freedom! The problem is that when we say yes to everything, we miss out on the stuff that’s just for us. So the key is developing discernment and clarity.
How to achieve this? In the classroom of silence. In CS Lewis's Screwtape Letters, the older devil tells the devil-in-training, “Make so much noise that man cannot hear the voice of his God.” This is so true. We must make the time to be in prayer and to listen!
He proposes three things: read the Gospels for 15 min per day, go to confession once a month, and be attentive at Mass. What is God telling you? Listen. Obey. Our lives change when our habits change. God wants to transform you (not tweak you!). God accomplishes great things once we abandon ourselves to His will.﻿
It’s not easy being Catholic. It takes courage to follow Christ completely. But if we don’t, all we have to do is look at Europe and see how the light of Catholicism is dimming there, and if we do nothing, that’s what will happen in the US.
MK speaks about the "genius of Catholicism." I really enjoyed his book: Rediscovering Catholicism. What a gem for people who have fallen away from the faith, who don’t take it seriously, who never learned it, or who might be interested in the Catholic faith. There are so many misconceptions about Catholics. But here's the truth. We are the biggest family on the planet and our Daddy is the most famous! Catholics feed more people, educate more people, minister more to sick and imprisoned people, than any other government or group. Yes, there’s also scandal. It's because we bring our humanity along with our holiness. We are a fallen people. We are a family with problems.
But that doesn't mean we cannot strive for holiness. MK says the most diabolical lie we tell ourselves is that holiness is not possible. The saints weren't born holy. They became saints! They became holier one holy moment after another. A holy moment is simply being who you are, doing what God is asking you to do that moment. And it is repeatable! The goal of the Christian life is to achieve holiness. And now is the time for it.
Come Holy Spirit! And enkindle in us the fire of Thy love.
Matthew Kelly has free books on his website Dynamic Catholic. Check them out! They just may change your life!
Posted by Vijaya at 5:07 PM

Sounds like a great retreat! I've heard some buzz about his new book and need to read it...

I love the point about saying NO. One of the reasons we don't say it enough is fear of man. But if we're going to obey moment by moment, we're saying no to everything else for that moment.