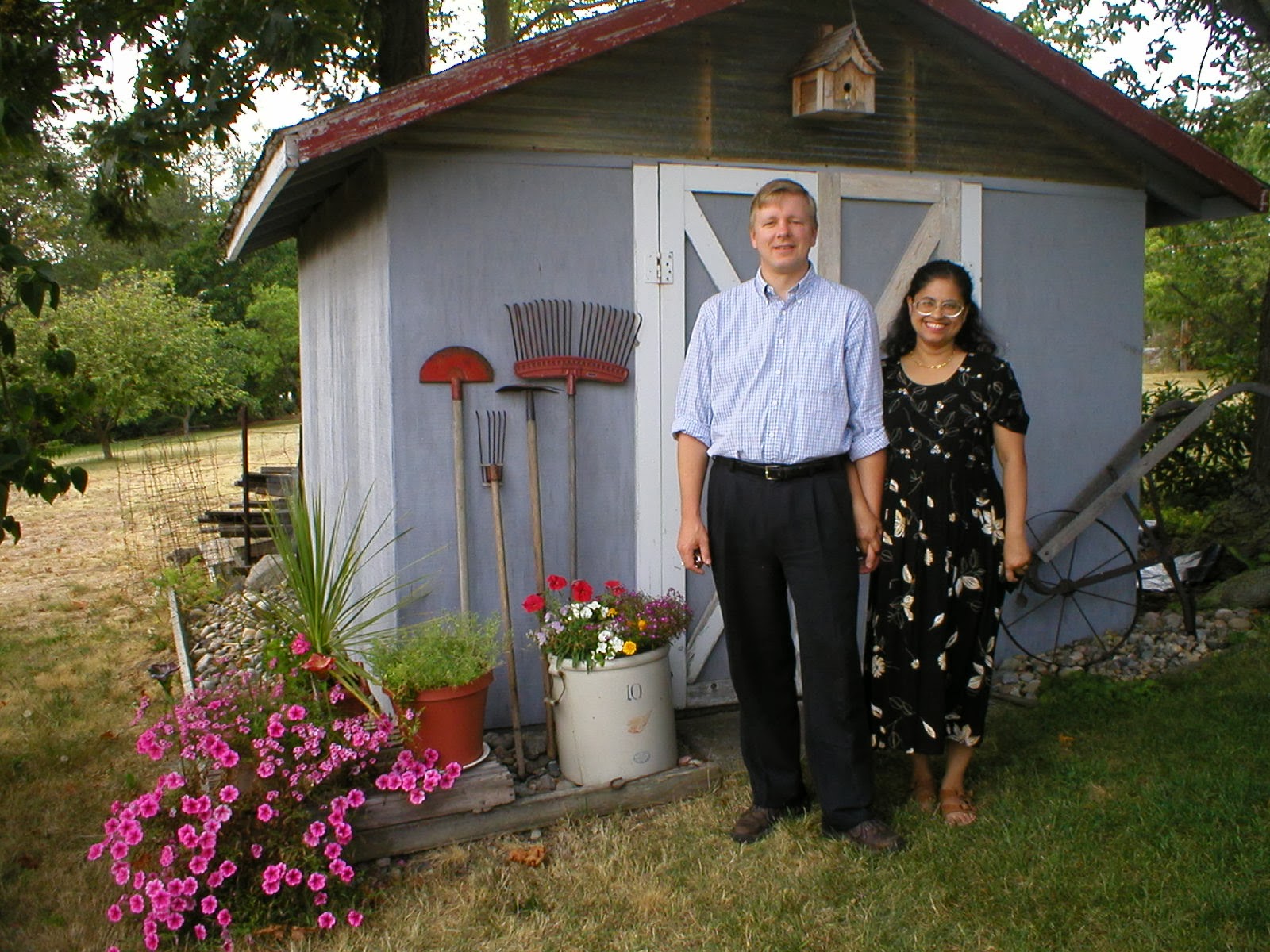 In the most unlikely place, surrounded by atheists, two unlikely people, finally recognizing their own inadequacies, turned their faces towards a power higher than themselves. This act opened the door to faith.

Was this blind faith? Hardly. St. Alphonsus says beautifully what it would take me pages to express: Reason takes us, as it were, by the hand and leads us into the sanctuary of faith, but itself remains standing at the threshold. Once we are convinced that the truths we are asked to believe really come from God, we are obliged to submit our reason and, on the strength of God's word, to accept as certain truths proposed, though we may not or cannot understand them. 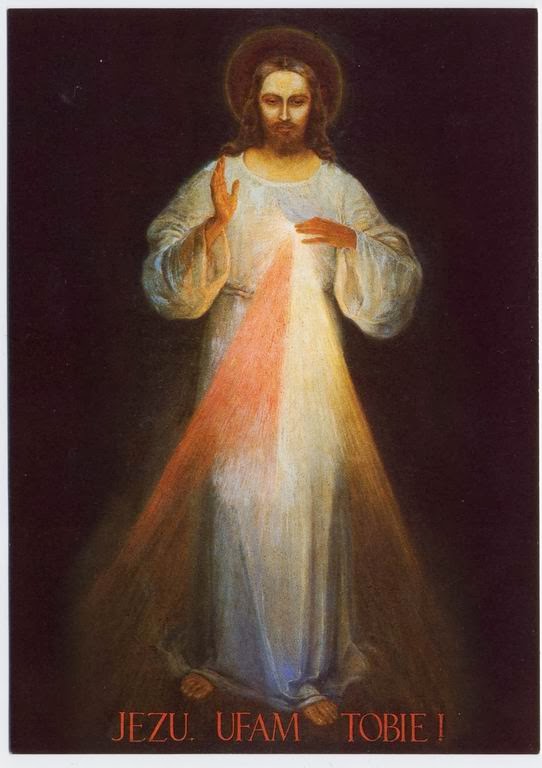 The deeper I grow in my faith, the easier it becomes to accept my limitations. My understanding is largely in the sphere of nature, but everything directs my attention to the supernatural. I am able to place my trust in Jesus more and more. St. Alphonsus says: Our blessed Savior commends those who accept the truths of faith without being able to perceive or comprehend them: "Blessed are they that have not seen, and have believed." John 20:29

But why the Catholic faith? I want to say reason and intellect, because it made sense to go back to first principles, to the first Church. But the truth is, reason is only a small part. Now that I'm less prideful, I believe in the guidance of the Holy Spirit. There was a new church at the bottom of the hill that promised “no weird stuff” and people were meeting every Sunday for Bible and fellowship at our local elementary school. All within walking distance. It really seemed like a safer entry into the Christian world than those crazy Catholics with all their rules. But we are so glad to have listened to promptings of the Holy Spirit. RCIA (Rite of Christian Initiation for Adults) was a crash course in Catholicism. And it is a love story that is ongoing, deepening, melting my heart into His. Proofs of Catholic faith became evident as we began our studies: prophecies, miracles, courage and constancy of the martyrs, and the fact it is unaltered from the time of the apostles. 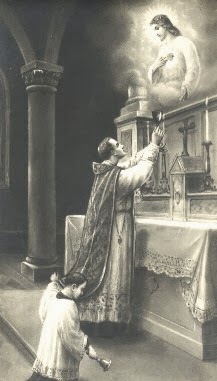 St. Alphonsus writes: The Catholic Church has remained the same in all ages and in all climes. The doctrines she teaches today are the same that were taught and believed in the first ages of the Church. The sects, on the contrary, that have separated from the Catholic Church, have not remained unchanged in the doctrines they propound.

A year after we were received into the Catholic Church, we discovered the traditional Latin Mass (TLM). I know so many families who travel over an hour just to attend TLM. And I can see why. It is the superior form of worship. Liturgically speaking, that is. Everything is oriented towards God. It’s not about me or how I feel, but about offering myself completely. I could never give it up. In fact, the first thing we did when we got the call to move to SC was to see if there was a parish that offered TLM. Stella Maris is the only one in our area. So we said yes! We had been praying for more faith, and I would never have imagined that it would involve a cross-country move. Neither did I expect a young woman named Faith to walk into my life. But God has a great sense of humor.

We continue to pray for greater faith. It is the foundation for all other virtues. St. Alphonsus says: Faith is our shield and protection. … When faith grows weak, virtue is in danger; when faith is lost, virtue departs with it. Finally, when my faith falters, here's a prayer: I do believe, Lord; help my unbelief. Mark 9:24

What opened the door of faith for you? And if you are struggling, what prevents you from losing it? If you do not have faith, are you curious?

I will continue to share my 12-steps to Holiness with St. Alphonsus with you every month.

Once I was mature enough to think about it, it's been clear that faith is a gift, and never an accomplishment. So many things--like you searching beyond the convenient church at the bottom of the hill--seem like chance, but that is because they are outside of our design and firmly in God's. I'm very thankful for the way God worked things out in my life--and grateful He could work past all the ways I could have messed it up!
Thanks for sharing this!

Yes indeed! Faith is a gift. I actually see it as being poured out upon us, but we have to be open to receiving it. Too bad we can choose not to receive it, as I did for decades.

You've been a witness that young people can stay faithful, and not abandon the faith during a crisis.

I just had to say: what a beautiful couple.

My, you have been blogging up a storm here. :)

I love the remarks on blind faith. It seems that question/accusation always comes up. "Oh, it's just blind faith." No, it's not.

And it is a gift, as the Bible says.

Marcia, I never thought I'd enjoy this platform so much, but I do. I can stand the thought of FB or tweeting, but I love blogging.

I come from a family of skeptics, so these are things we argue about, and boy do the discussions get heated sometimes since all of us are highly opinionated.

But thanks be to God that He never stops pouring out His graces.