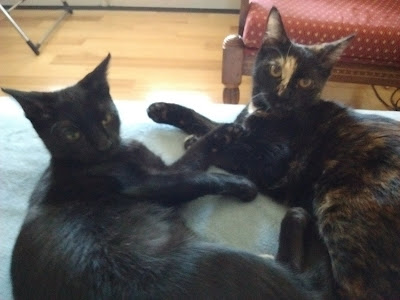 The generation that came of age during WWI suffered a great deal but did not express it, especially talking about the virtue of embracing the cross. Their children, who grew up during the Great Depression and fought in WWII are called the Greatest Generation (remember Tom Brokow's book?) and although they did what had to be done, they lacked a "spirit of mortification." They never wanted their children to suffer as they had and so they indulged their children. These are the Baby Boomers (Michael and I are both in this generation and the way we spent our 20s and 30s reflects what follows). Their parents “did not pass on the traditions of their fathers which required discipline and self-denial," which led to lack of temperance. This made them indocile (not following authority, people who know more, their betters). Yup. That was definitely us: we were our own gods. 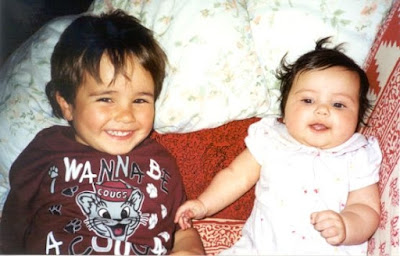 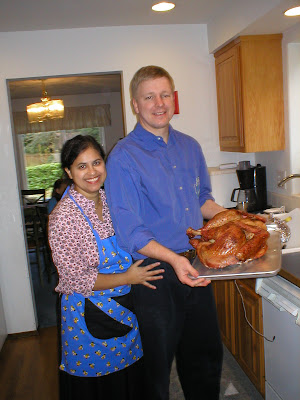 The children of Baby Boomers are known as Generation X and Y (born in the 70s and 80s), also called the 'me-generation' because they are noted for sense of entitlement. They are not necessarily immoral, but rather, amoral. Their children are known as Generation Z (our children fall in this category given that we had our kids later). "It is the generation that has gone without a coherent moral code, religious doctrine, or societal norms." This describes our children up until the time of our conversion and in fact, it was the lack of anything authoritative beyond us that made us realize we needed God desperately. Thank GOD! However, we still suffer from all the generational sins because it is very difficult to uproot what you've sown. Only by the grace of God are we growing in faith and virtue. And we hope and pray to keep the faith until the very end.


The Sixth Generation is the one being born now. “This generation will have a spirit that is not like any of the other generations. It is a spirit of paganism, fueled by the licentiousness and depravity passed down from the last couple of generations."


As you can see, the apple doesn't fall far from the tree for a reason, and the sins are compounded. From a "spirit on non-communication" we have reached a "spirit of depravity." Note that not everyone is affected by these. Those who try to live a sacramental life, doing their duty in their state of life, obedient to God do not succumb to the spirit of the ages.

Fr. Anderson says: "The Holy Spirit is at work among the young generation today. Many who are coming of age today recognize the truth and beauty of the Catholic faith in all its richness. They readily see how the rejection of traditional, orthodox Catholicism has deprived them of their spiritual inheritance, but they are claiming it back. Each generation is called by God to accomplish certain tasks, to fight off certain evils, and to achieve certain perfection. The Holy Spirit is now giving this generation what was not passed down to them. They are receiving Catholic tradition and they love it."


I have copied a prayer from Sensus Tradionis website. They have others as well.


Spirit of N., I bind you in the Name of Jesus, by the power of the most Precious Blood of Our Lord Jesus Christ and by the intercession of the Blessed Virgin Mary, St. Michael the Archangel, the blessed Apostles, Peter and Paul and all of the saints, and I command you to leave N. (Name of person or object) and go to the foot of the Holy Cross to receive your sentence, in the Name of the Father, the Son and the Holy Spirit.

I like to sing St. Patrick's Breastplate and I hope someone will sing it for me when I die.

Interesting analysis.
In my family every generation rebelled against the one before it. My rebellion was to reject my parents' atheism... But I never rejected my parents.

How interesting Mirka. But it is a true rebellion or a deep longing for Truth? Michael's parents are on the fence religious and didn't pass on the faith (well, you can't give something you don't have) but all three kids turned to God eventually. His brother and sister in their teens and Michael in his late 40s. But I saw the patterns in the people I know from each of those generations and it's spot on, the particular plague of each generation.

Fascinating indeed. I have hopes for a better world for my kiddos, but it's hard to see it sometimes. Your kitties look like they could be related to mine.

Johnell, I am comforted that just as generational sins can be passed down, so can generational blessings. In fact, I am convinced that it is the prayers of my mother in heaven that brought about the eventual conversion of both my sister and myself, as well as the many people who have prayed for us whom I don't even know. The future indeed looks bleak as we look at a post-Christian pagan world, but I also trust in God completely, even though I don't understand His ways. God bless you! And those kittens are such a joy to have. God gives us so many small pleasures.