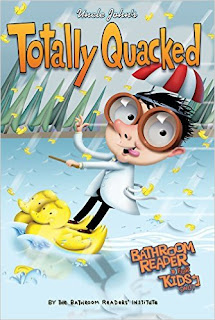 I encourage writers to get their foot into the door via the query letter. Some publishers require you submit an outline with it and I often get requests to see how I write them. So I'm going to post one I wrote for Lady Mary. A little history: I wrote this originally for Odyssey but was paid a kill-fee because they didn't have space to publish the short piece (~ 400 words). A few years later, I submitted this same query to Uncle John's Bathroom Readers for Kids--I'd met the editor at the Sharing our Hope Highlights Workshop. She was a hoot to work with. My short article turned into a lengthier piece with room to add interesting facts and figures. And it made the back cover of the book! Note that my bibliography is solid. I know some editors look at it first to see if the sources the writer plans to consult are good.

Outlining works for me because the jumbled images that come to my mind can be organized where I can see them. They often suggests a story and now I can see if all the elements are in a logical order. 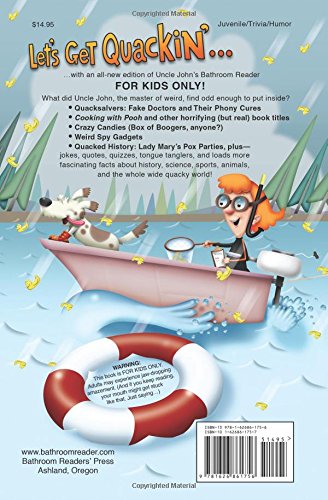 ·         Eastern cultures – breathe in dried scabs or injected them

·         She promotes the practice upon returning to England

·         Royal family gets inoculated – gives the seal of approval

Very interesting look into your process. I'm glad your story got a second chance at reaching readers.

Thanks Mirka. I've sold so much just from the outline alone, I think it's a good skill to practice.

Katie, Lady Mary is so fascinating, I was glad that kids would get to know her even if it was on the throne!

Really interesting! I haven't done nonfiction in awhile, but I did something similar for Calliope. This sounds like a fun read!

I love nonfiction even as a kid. I was always reading biographies. And I'd sit and read the encyclopedia on our monthly visits to the British Council Library. Choosing only 4 books to check out was HARD.